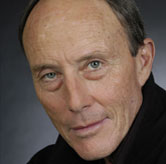 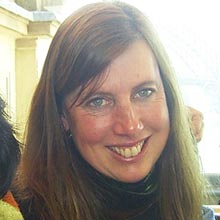 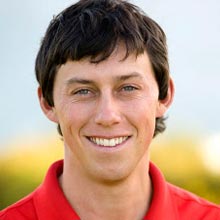 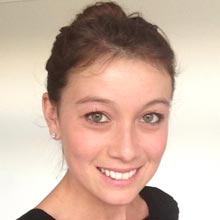 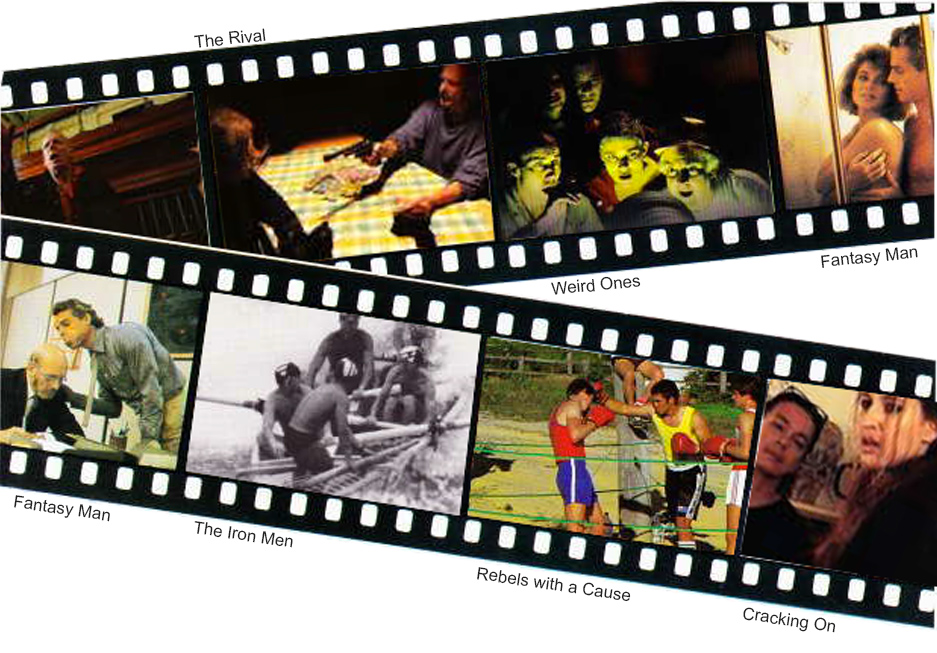 John teamed up with Margie to produce some short productions for advertising companies and corporations such as Across the Pacific, a promotional film for Club Med Noumea. Another corporate, Australian Cotton, won the Gold Medal in the New York Film and TV Festival. This film was blown-up to 35 mm and distributed by the Greater Union Organization throughout Australia as a cinema short. In addition to other corporate films and TV commercials, then followed two documentaries: Rebels With A Cause which sold to ABC television in Australia and to Granada TV in the UK both for prime viewing time, and The Iron Men, an action documentary, which sold to ABC TV for prime viewing time then screened annually for seven years. Then John wrote, organised the finance for and directed the telemovie Fantasy Man. This project sold to ABC television for prime viewing time, to video in most countries and theatrically via Ampersand to Scandinavia & France.

Next was the feature Weird Ones, which John and Margie produced with John directing and acting in a support lead role. The film was entered in the Manchester Film Festival and won a High Commendation in the feature category. National broadcast was by Channel 9 with Flashback Entertainment marketing it internationally. Driftwood Films’ next movie was the feature Cracking On, written and produced by John and Margie and directed by John, currently awaiting distribution. The same credits apply to The Rival, our latest feature, with the additional involvement of Dean Wansey and Jinka Seymour. The film is now completed and set for release, along with Cracking On. The company’s current development work involves at least five features, the most developed being the higher budget The Thin Men aimed at an international commercial market. 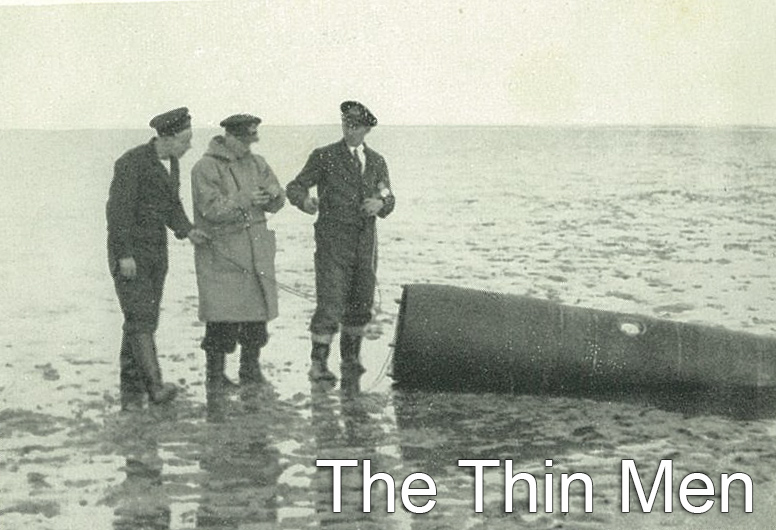 The Thin Men – Feature. 1940, war ravaged Britain on her knees and within weeks of starvation. The call for volunteers goes out. Amongst hundreds from Allied countries come two Aussies who join the Royal Navy to disarm parachute mines dropped by the Nazis. The two men start out novices and strangers with little in common. When not disarming one ton of high explosive they unwind at a posh London nightclub – attractive ladies, French cuisine, good wine and beers, then dancing to the 1940’s big band sound. On call 24/7 and facing unrelenting danger, these novices become experts, then heroes, soon awarded the highest honours by King George for undaunted devotion to duty. An inspiring true story.